Last week, the Consultative Committee decided that cinemas, theatres and concert halls had to be closed. As a direct result, the Ostend Film Festival, which was planned from 21 to 29 January, could not take place. On Tuesday, the Council of State suspended this decision. The question quickly arose whether FFO could still take place on the planned date. However, the advancing Omicron variant is still causing too many uncertainties, so the Board of Directors of FFO has taken the well-considered decision to postpone the festival to early March. 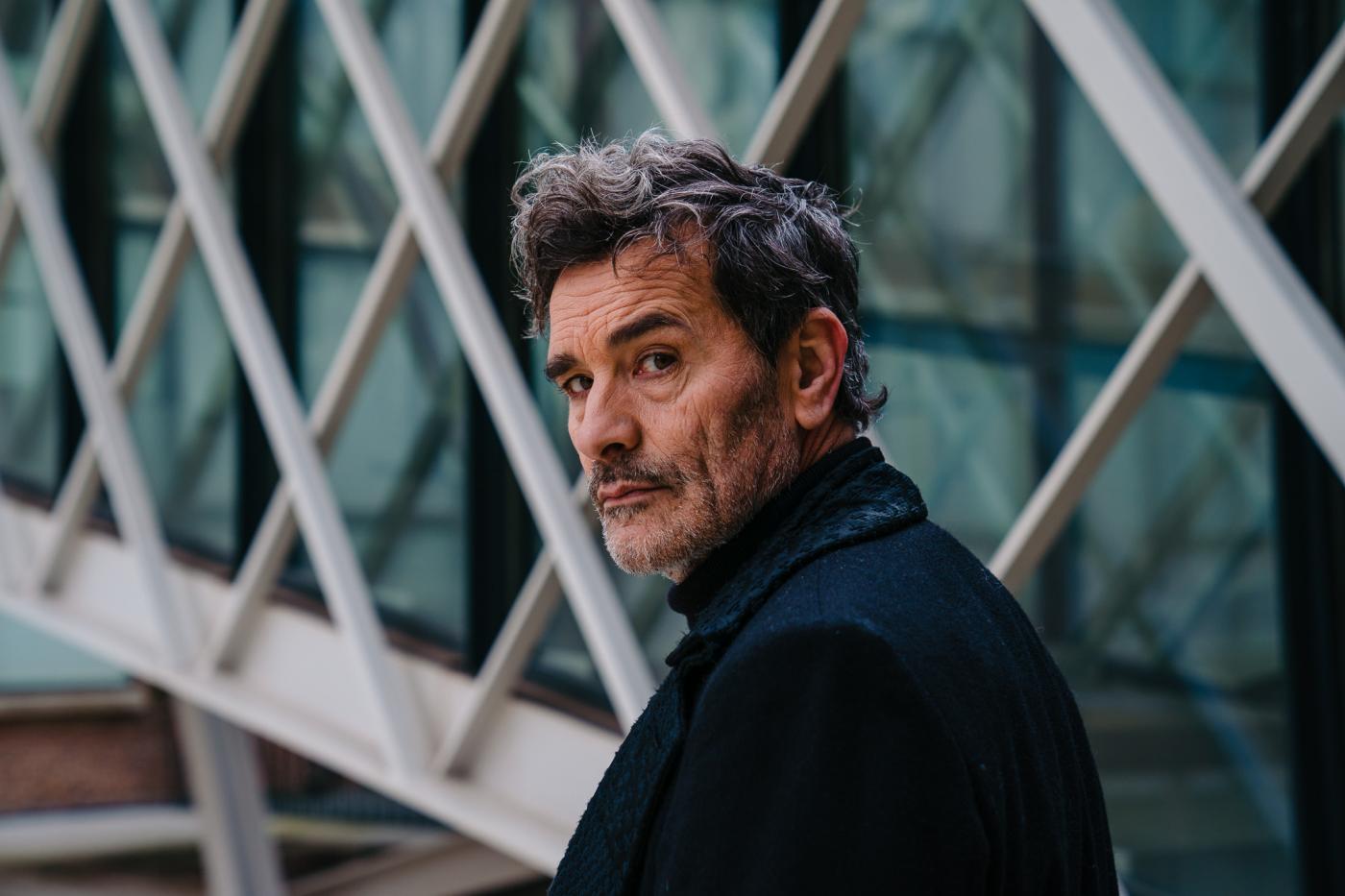 After the exciting news that cinemas and theatres can reopen, the Ostend Film Festival also examined whether the festival could still take place in January, as initially planned. An extensive consultation with all parties involved and an analysis of the current situation, however, have shown that organising a nine-day film festival in January is too risky.  Experts indicate that the rapidly advancing Omicron variant could cause a fifth wave, with a peak expected around the original period of the festival.

We are very happy with the decision to reopen cinemas, theatres and cultural centres, but letting FFO take place on the initial date carries too many risks. There is still much uncertainty about how tough the announced fifth wave will be and what impact it will have on the care sector. There is also much uncertainty about possible future measures. We have therefore decided to keep our target date of early March. We would like to get some perspective by means of a corona barometer, which could give us a clear estimation of what measures will be in place and when we can expect them. Last week our 'stop button' was pushed abruptly. We have decided not to start again immediately, because making decisions now about the circumstances in which our event might take place is too much of a guesswork.

FFO currently has a target date of early March. FFO has previously stated that the programme will be retained as much as possible and that both the Jamies and the Ensors will also move to March.