Gender neutral acting awards during the 12th edition of the Ensors

At the upcoming edition, on Saturday 29 January, Ensors will be awarded for Best Performance in a Leading Role and Best Performance in a Supporting Role for both films and television series. In this way, the Ensors follow the example of the Golden Calves and the Berlin Film Festival. Five acting performances (M/V/X) will be nominated for each of these awards. New this year is that remakes are now also eligible for nomination. In addition, the Ensors for 'Debut of the Year' and 'International Breakthrough of the Year' will be given a modified interpretation. 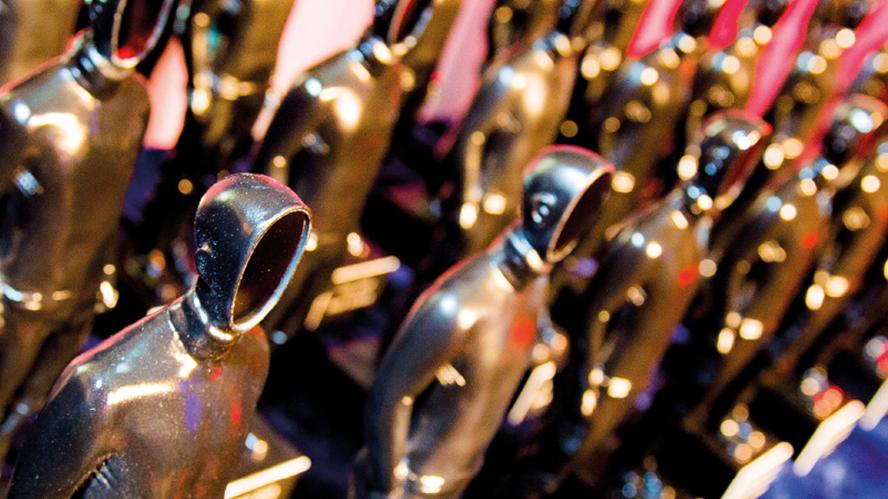 Acting is an art form, not a sports discipline. We feel it's no longer appropriate to make gender based distinctions

Michaël Pas, chairman and spokesperson of the Actors' Guild

In 2022, remakes will be eligible for the Ensors for the first time, whereby the addition of specific Flemish creativity remains an important assessment criterion. In addition, some awards will undergo a transformation: the Ensor for 'Debut of the Year' becomes 'Most Promising Talent of the Year'. “With the Ensor for 'Most Promising Talent of the year' we want to put a professional in the spotlights who has not yet had a breakthrough to the general public, but who over the past year proved to be one to watch.” explains Wim Vanseveren, chairman of the board of vzw De Ensors. In addition, the Ensor 'International Breakthrough of the Year' will also receive the modified interpretation 'International Performance of the Year'. After all, more and more often, working abroad is for Flemish talent  no longer a one-off opportunity, but is followed by several other projects.

Finally, vzw De Ensors wants to fully assume its public and representative role within the Flemish audiovisual sector and in this way contribute to a respectful culture for everyone, regardless of gender, age, education, disability, religion/philosophy, ethnicity, sexual orientation, social and/or economic background and (sub)cultures. De Ensors strives for inclusive organizational values and a diverse composition within its representative functions.

The Flemish film and television prizes are traditionally awarded on the closing day of the Ostend Film Festival (FFO), which takes place from Friday 21 January to Saturday 29 January 2022. Anyone who has recently been active in our audiovisual sector can become a member of the Ensor Academy and vote. in all categories. The Ensor Academy is supported by the following professional guilds: V.O.F.T.P., Union of Directors, Scenarist Guild, Actors Guild, S.B.C., Montage.be, Flanders Doc and the Belgian Screen Composers Guild.

In addition to the Ensors, the Jamies will be awarded for the second time at FFO on Friday 28 January. In this way, FFO wants to include in its programme all content, from film to television and online, and on any screen.

The Flemish Film and Television awards 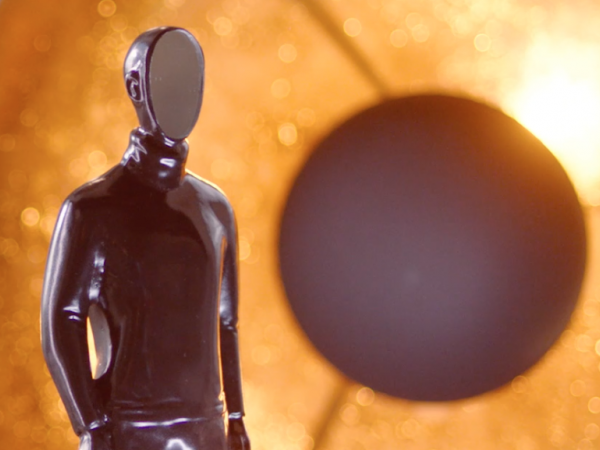