Nominations announced for The Jamies 2022: vote now for your favorite online video maker

More talented Flemish online videomakers equals more categories for The Jamies. The award show for Flemish creatives on YouTube, TikTok, Instagram and Twitch returns to Ostend on Friday 28 January 2022. Leading up to the awards ceremony, everyone can vote for the nominees within the 14 categories as of today. 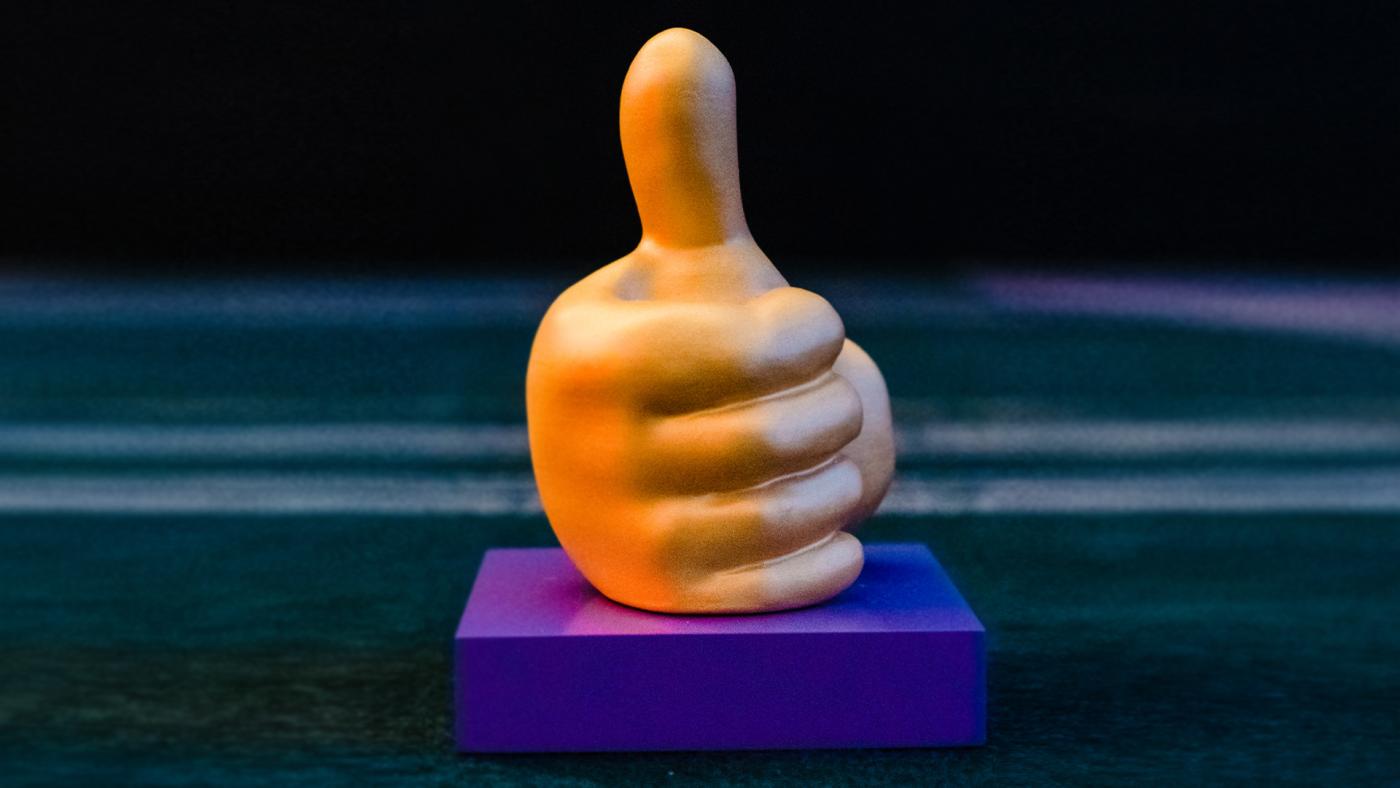 After an initial exploratory round where anyone could submit their favorite online videographer of the past year, the Jamies' expert jury has made its selection. From this list of nominees, you can vote for your favorite within each category. The winners will be announced on Friday 28 January 2022 during a dazzling award show at De Grote Post during the Ostend Film Festival.

For its second edition, The Jamies presents 4 new categories: Videographer, Emerging Talent, Best Video of the Year and TikTok Business, in addition to the categories Vlog, Lifestyle, Dance & Music, Comedy, Explainer, TikTok, YouTube and The Kastiop Award for game streaming. This expansion is only possible thanks to the talent pool in Flanders, which has grown considerably in just one year.  By means of the new categories the organization can also give emerging or lesser known talent the necessary attention.

"It was really nice to see many of last year's winners get picked up by the traditional media. They obviously owe that to their talent, but we're glad we were able to give them a boost with the Jamies. And the list of talent just got bigger this year!"

Hannes Coudenys, creative director and jury president of the Jamies

Voters can not only pick their favorite creators, the online content itself is also up for prizes in the Best Video of the Year and Fiction categories, such as the web series Panna and Bathroom Stories.

The audience award is that of Content creator of the year. The online video maker with the most preference votes from the public can receive this special award during the live show in Ostend.

Winners are chosen by the public and the professional jury

Everyone can vote for their favorite Flemish online videomakers until Sunday, January 2, 2022 on www.dejamies.be. The final winners will be chosen by those online votes and the professional jury on a 50%-50% basis.

The organization hopes to welcome this year's nominees for a dazzling awards show in De Grote Post in Ostend. You can also watch the show at home via YouTube and VRT NU. The Jamies are an initiative of the Ostend Film Festival and creative agency Hurae.

You can vote until 31 December via www.dejamies.be.

For Best Video of the Year, a link can be submitted via the voting form and a Content creator of the year will be chosen from everyone who was nominated.