The Ostend Film Festival, or FFO for short, is an annual highlight for the Flemish film profession. It combines an extensive range of Flemish film and television productions with a high-quality international selection. FFO is a vibrant city festival with an attractive and audience-friendly character. With the organization of an annual film festival, extensive year-round activities and a heart for homegrown talent, the festival offers a platform for creators to present their work to a broad, engaged audience. 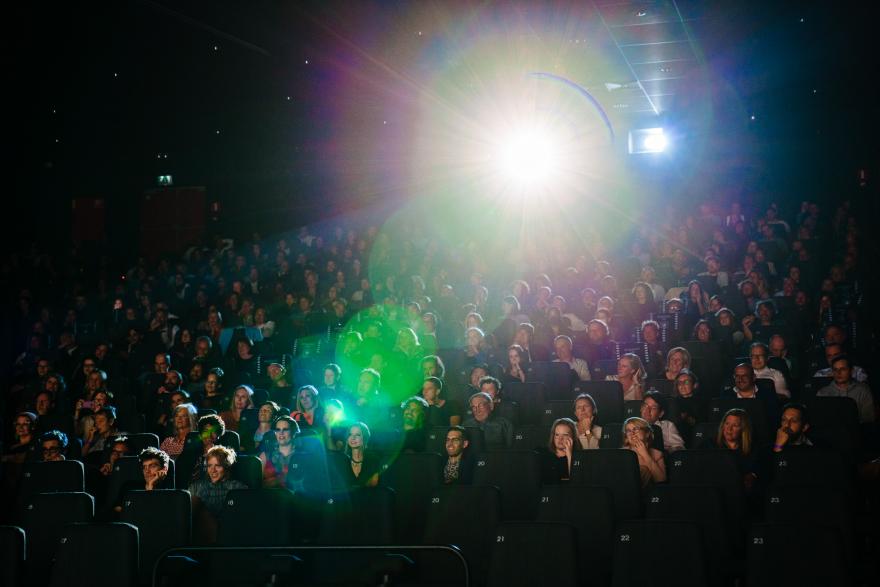 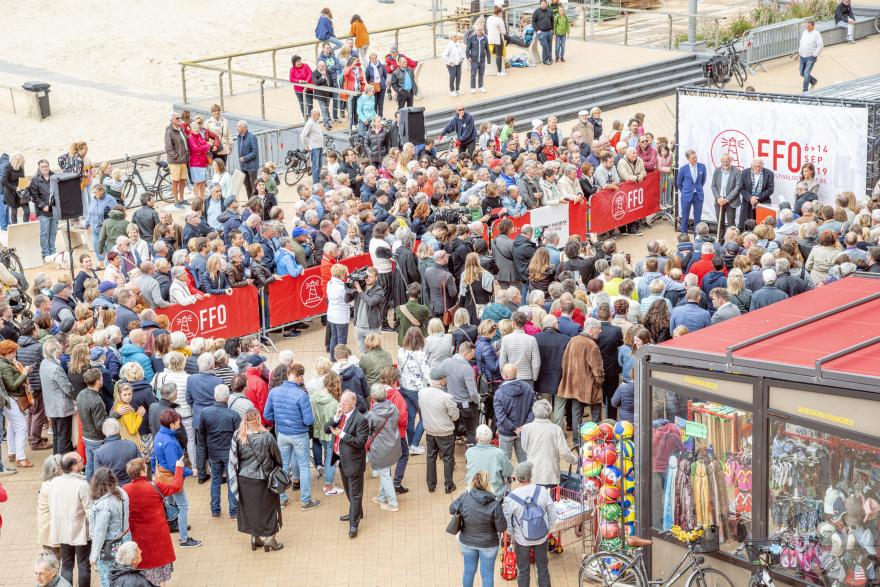 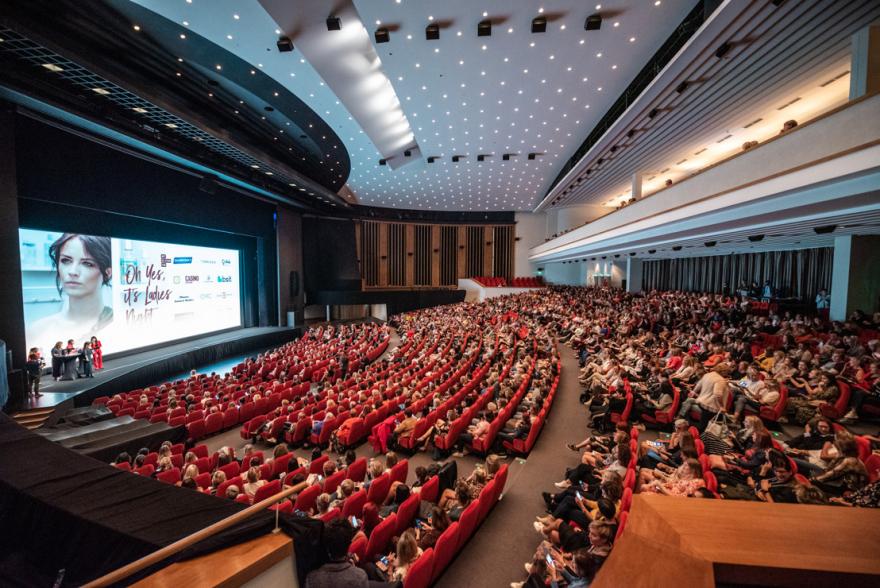 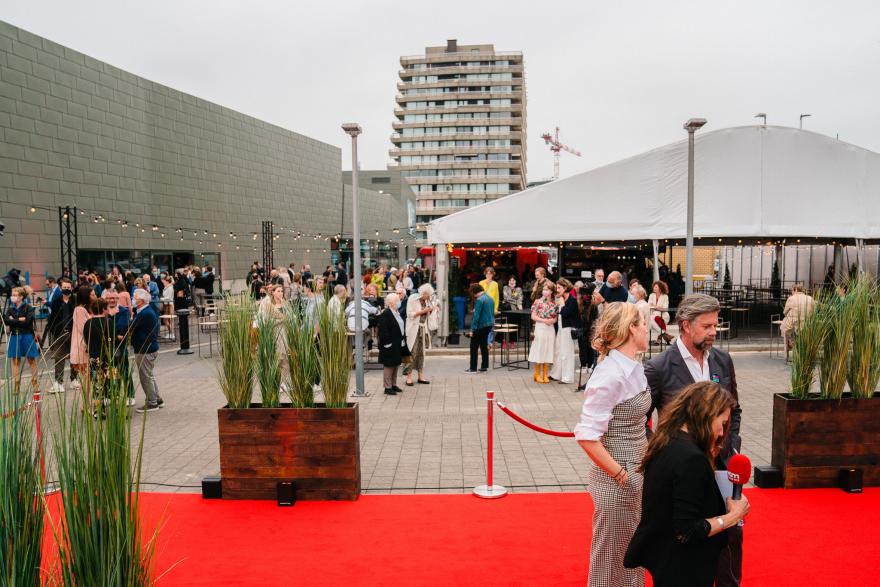 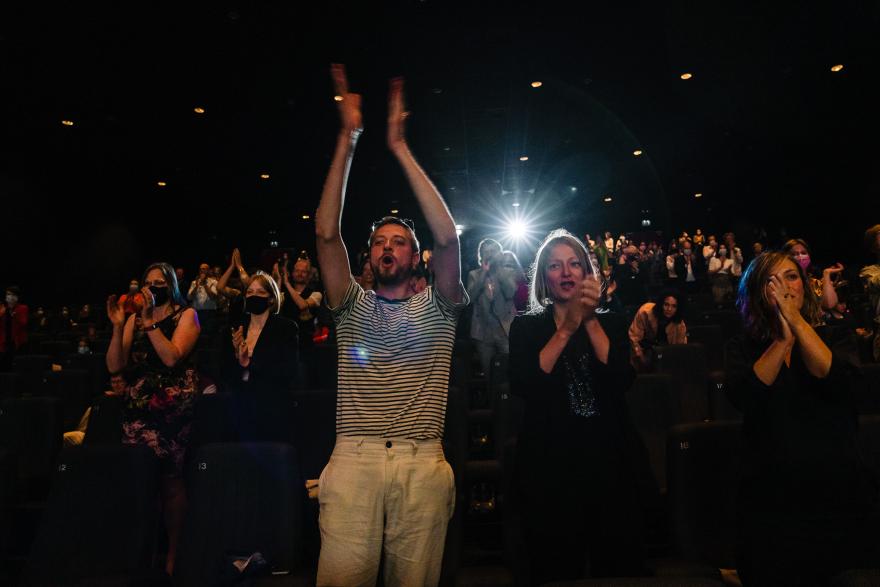 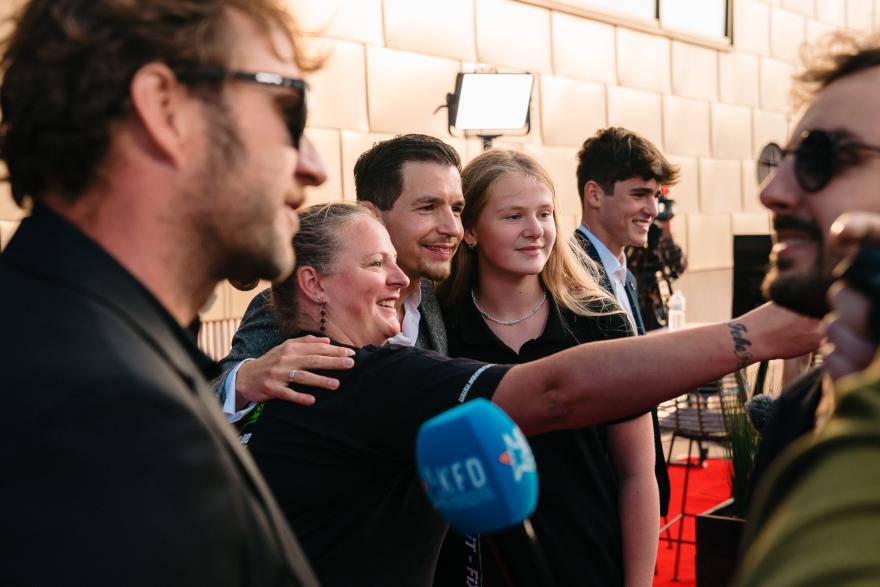 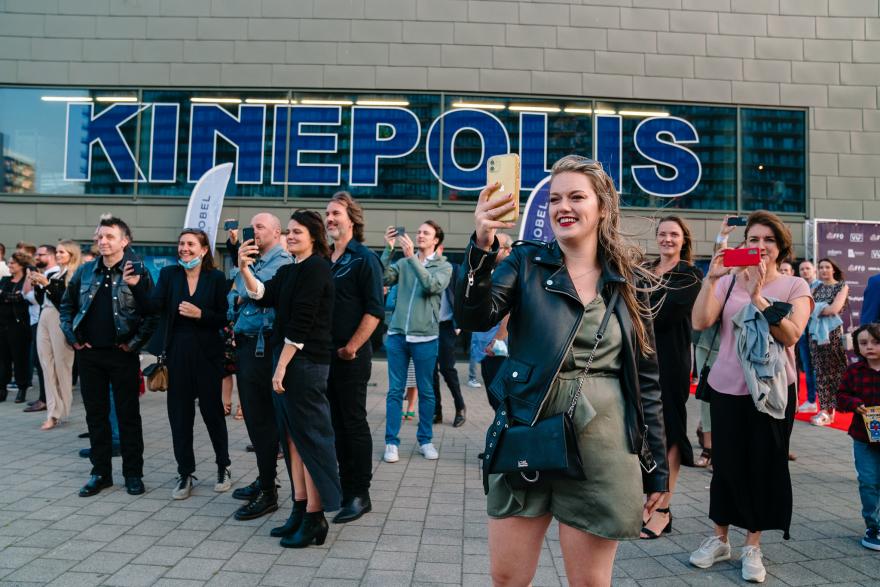 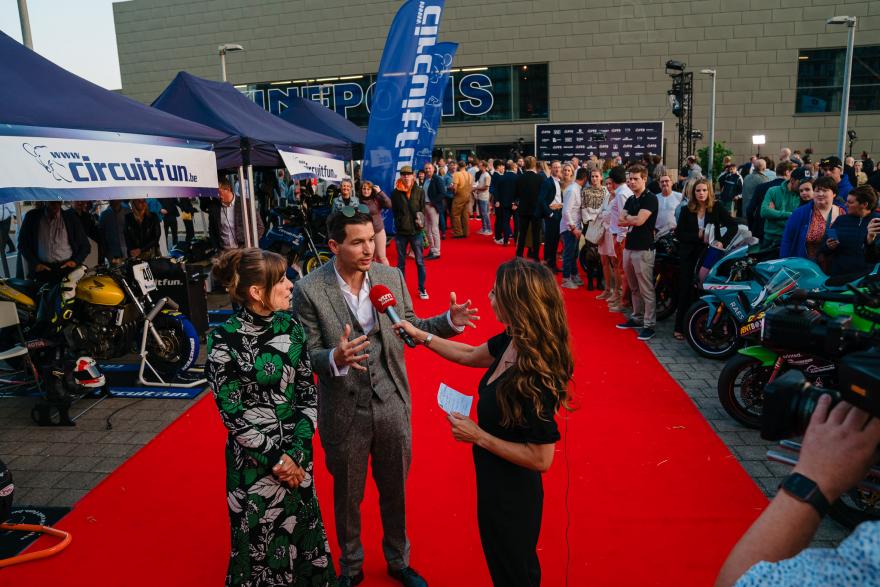 FFO is committed to stimulating, coaching and financing Flemish cinema every year. Important elements in this are the LOOK! and COOP! competitions, in addition to our extensive FFO Talents section with the Student Pitch, the short film competition, the TSFM Word-Frame residency for professional short film makers, the Cinemasterclass for actors, and the ScriptLab for filmmakers working on their first or second feature film.

In addition, FFO provides an accessible film experience, selling the film pass at a democratic price, offering an Uitpas with a reduced fee, and providing audio description in our programming.

Together we celebrate film!

Ostend Film Festival (FFO) wants to continue to grow and expand its role in strengthening the Flemish cinema and the Flemish film industry.

By moving to January, FFO has positioned itself at the heart of the film season, simultaneous with the Rotterdam International Film Festival and on the eve of A-festivals such as Berlin and Cannes. This proved to have a positive effect on the distribution of Flemish film releases.

By organizing the Ensors, which are inextricably linked to the Ostend Film Festival, in the middle of the award season, the image of these awards grows. In this way we make an important contribution to the recognition of our Flemish productions.

FFO takes into account the rapidly evolving visual culture among young people. By organising the Jamies, the online video awards, FFO provides a platform for the newest media forms, such as web series, vlogs, VR, games, etc. By doing so, FFO provides a meeting place for young people and offers opportunities for talent development.

More about the Jamies

FFO works together with cinemas and cultural centres to stimulate the cinema experience for Flemish filmlovers. Creating a dedicated community  might increase the attention for Flemish productions and stimulate theatres  to keep them on the programme longer, completely complementary to  the work of Kinepolis and other commercial multiplexes. By extension, this can be part of a national operation, in which we are open to, and even strive for, cooperation with other festivals.

Besides the screenings in Kinepolis Ostend and the galas in Kursaal Ostend, FFO also added De Grote Post as a permanent festival location. Together with Filmcafé On Tour, this expansion to the city centre contributes to an enhanced city festival experience.

A lot of excellent films by starting filmmakers do not get a cinema release in Flanders. In our SOON! competition, promising filmmakers who make their first or second film at international festivals have a chance to win the award for 'Best Film'. After the festival, the winner's film is made available on the Sooner streaming platform.

In the expanded Talents section, FFO invests in new talent by means of an alternative festival route. FFO offers a platform for their creativity, builds lasting relationships with young makers and brings up-and-coming talent, industry and public together in an ultimate meeting place.

Ostend has a rich historical film culture with Ostend pioneers such as Raoul Servais and Henri Storck, and has had various city cinemas. With respect for the past, FFO makes the film culture and its perception in Ostend and the wider region come alive again. Three years ago FFO created a programme in which the best art house films are shown at Kinepolis Ostend throughout the year, called Cinema Storck. FFO wants to further develop film culture in its own region by, among other things, setting up a youth programme.

Next to these important action points, which largely focus on Flemish film, FFO also cherishes international ambitions. Every year, the COOP!-competition highlights Flemish and Dutch co-productions. In addition, the LOOK!-competition, with attention for the D.O.P. (Director of Photography) and Production Design, is an excellent showcase for Belgian film professionals who are active in Belgium and abroad. Another new competition saw the light of day in 2022: the SOON!-competition. In this competition, a jury will award new film makers whose first or second film has been successful at prestigious international festivals. The international programme is also a trump card for a broad audience.

FFO firmly believes in the power of film to bring about positive social change. We are always looking for diversity in our programme and maintain a critical view regarding our programming. Every year, the master, the host of the festival, incorporates a topical theme into our programme by means of a master selection. In 2019 Lynn Van Royen opted for 'leading ladies', with women in the spotlight, “just ‘women’, because ‘strong women’ doesn’t  cover the bill”, according to the actress. Over half of the programme was directed by women or had a woman in the leading role.