Ostend has a rich historical film culture with Ostend pioneers such as Raoul Servais and Henri Storck, and several city cinemas. With respect for the past, the Ostend Film Festival (FFO) makes film culture and its perception in Ostend and the wider region alive again. For three years now FFO has been building up an annual operation in which the best arthouse films are shown in Kinepolis Ostend all year round.

DISCOVER THE BEST ARTHOUSE FILMS IN OSTEND ALL YEAR ROUND

Showings every day, except on Thursday. Tickets for Cinema Storck are available at Kinepolis Oostende. 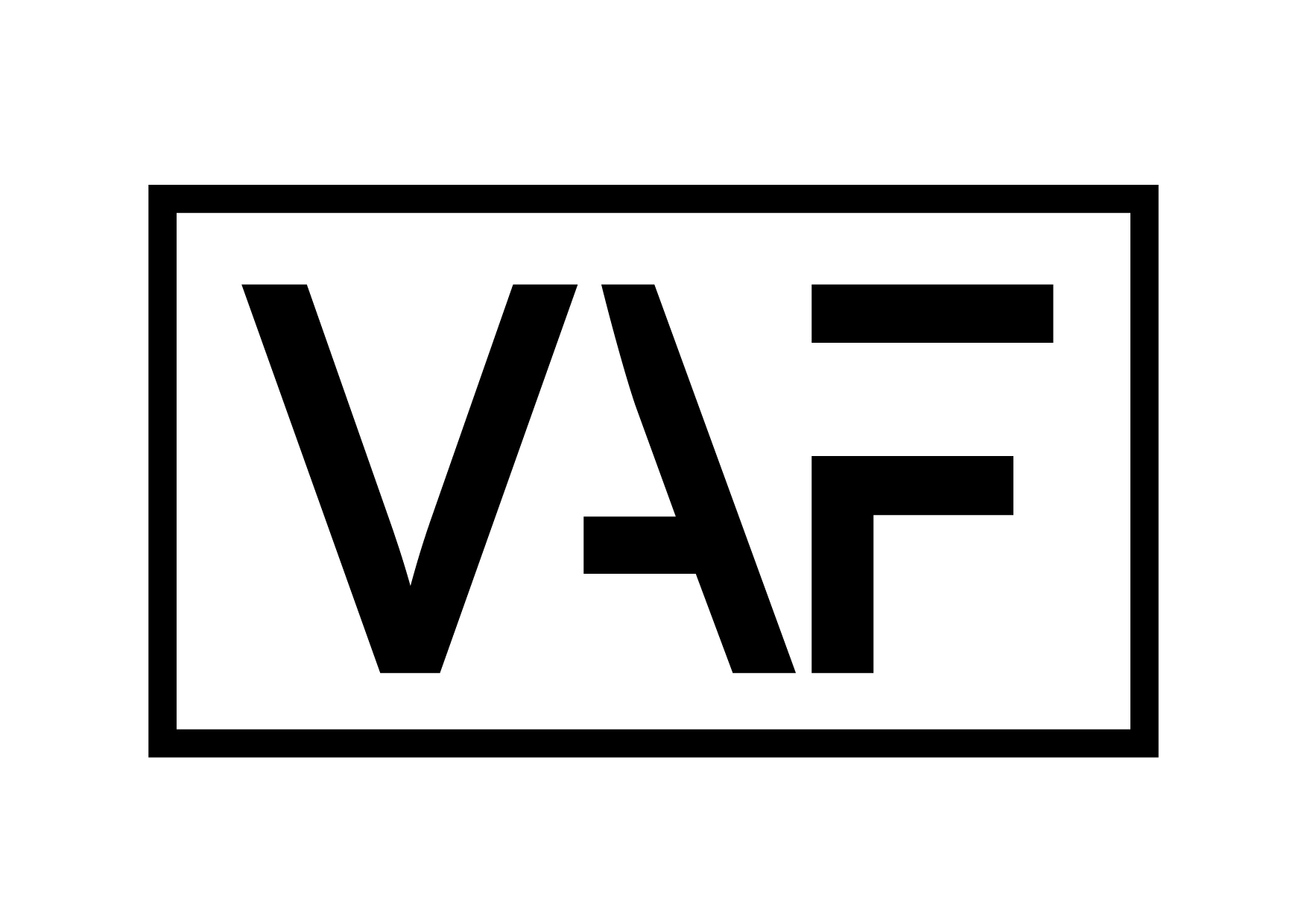