Delayed but not cancelled: Ostend Film Festival 2022 will happen when cinemas reopen

The decision to close the cinemas forces the Ostend Film Festival (FFO) to postpone our nine-day film festival from 21 to 29 January to a later date. Despite the limited capacity, strict distancing rules, the obligation to wear a mask and improved air circulation, it was decided on Wednesday 22 December that cinemas must close until at least 28 January. But FFO is not cancelled: as soon as the cinemas reopen, FFO will be back at it again. The award shows for the Jamies - the Flemish online video awards - and the Ensors - the Flemish film and television awards - are also moving to the new date. 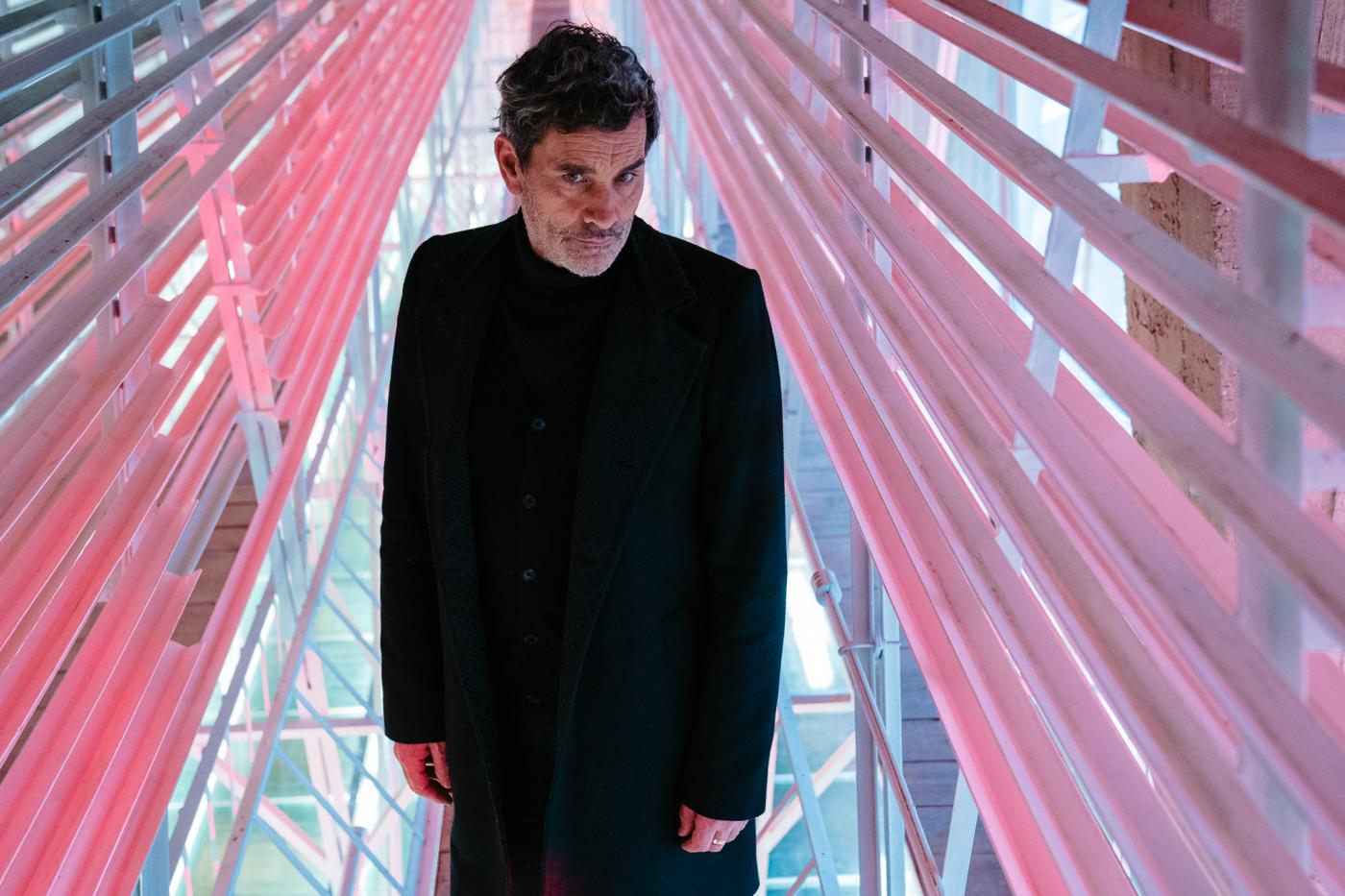 FFO is extremely disappointed in the decision to close cinemas, theaters and concert halls. Despite the unceasing efforts to make cultural events safe in these exceptional circumstances, and despite the advice of the experts, the cultural sector is now being hit again.

It is the second time that the Ostend Film Festival cannot continue due to stricter corona measures. The 2021 edition was replaced by the FFO Nights, a series of avant-premières of Flemish films, in order to continue to support the film industry. Even now, FFO is flexible and remains motivated to make the fourteenth edition a wonderful experience for its audience and for the film industry.

The new date can only be set as soon as there is clarity about the reopening of the cinemas. FFO advocates getting this clarity as soon as possible and asks for perspective, something the entire cultural sector is yearning for.

In recent months, the FFO team has been working hard on a strong program. Our opening film Nowhere by Peter Monsaert, starring Koen De Bouw and Noa Tambwe Kabati, will move to the new date, as will most of the programming. The award shows for the Jamies - the Flemish online video awards - and the Ensors - the Flemish film and television awards - will also take place on a new date during the festival.

We have chosen to move the festival - and not provide an online alternative - because we think it is important that the Ostend Film Festival remains first and foremost a meeting place. Cinema creates connection, and we want to fully focus on that, especially right now. The news hits hard, but the support from our partners in the film industry and from our public makes us resilient.

Since the launch of the FFO programme on Tuesday 21 December, a lot of tickets have already been sold. Ticket buyers will be contacted personally for the refund of the tickets purchased. Festival passes, which give you unlimited access to all films during FFO, remain valid, only reservations made for specific films will be null and void. The vouchers in the FFO Christmas package also remain valid for the new date.

If you want to support Ostend Film Festival, you can buy an FFO Gift Package or a festival pass. 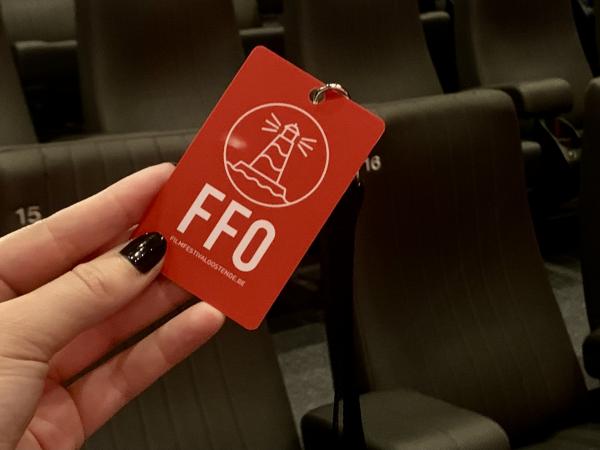 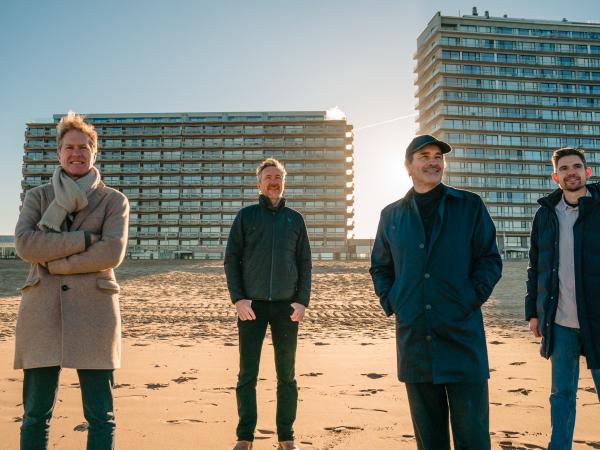 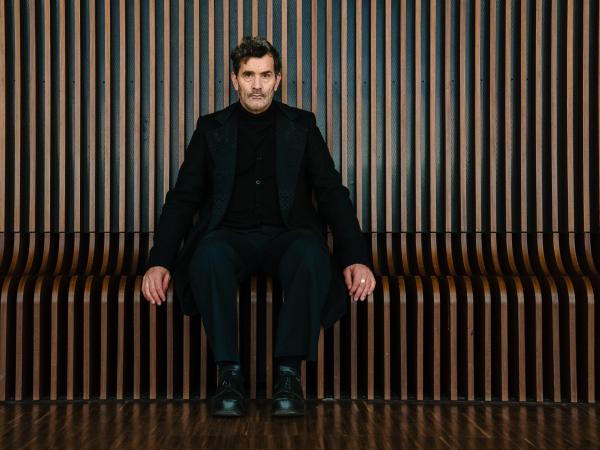 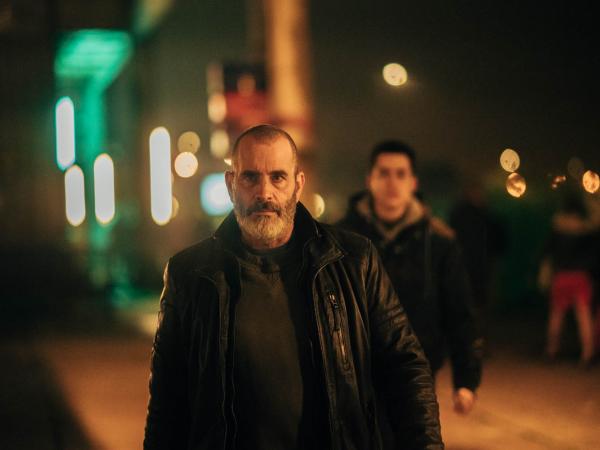