'Leave No Traces' triumphs in the LOOK! competition

Every year, the Ostend Film Festival rewards various films in diverse competitions. Leave No Traces was the big winner of the  international LOOK! competition. The film received awards for Best FIlm and Best Production Design. During the LOOK! the cinematography of Frank van den Eeden in Nobody Has To Know and the scenario of Drive My Car were also praised with an award. 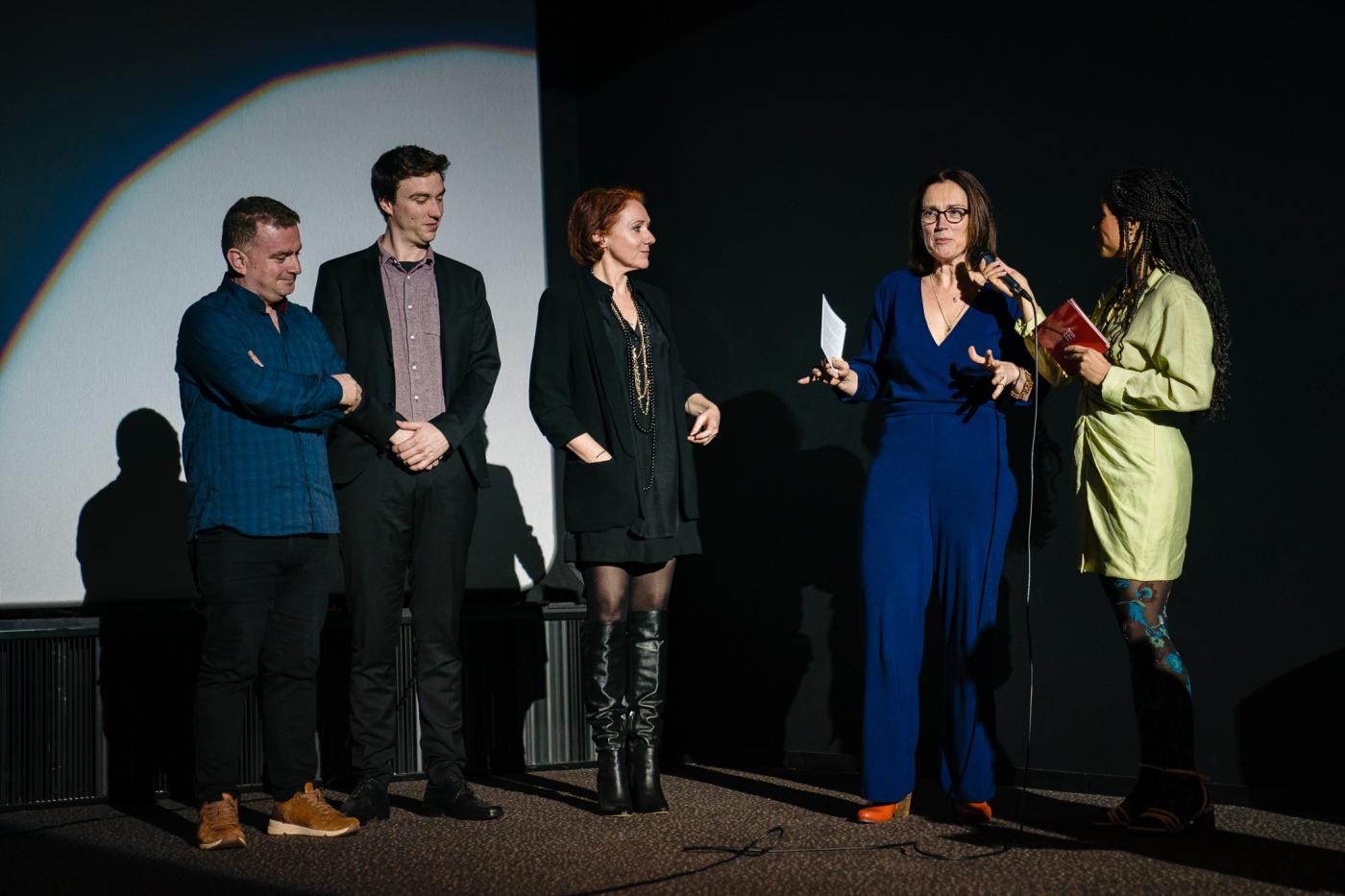 Best Production Design and Best Film for Leave No Traces

The Polish-Czech-French co-production Leave No Traces won two awards. The jury was very impressed by the production design of Pawel Jarzebski:

The production design is rich in detail and takes us effortlessly to the early 80’s in Poland. The apartments, the police office, the courtroom, the consistent decoration of the locations: everything we see in the film, exists for a reason. 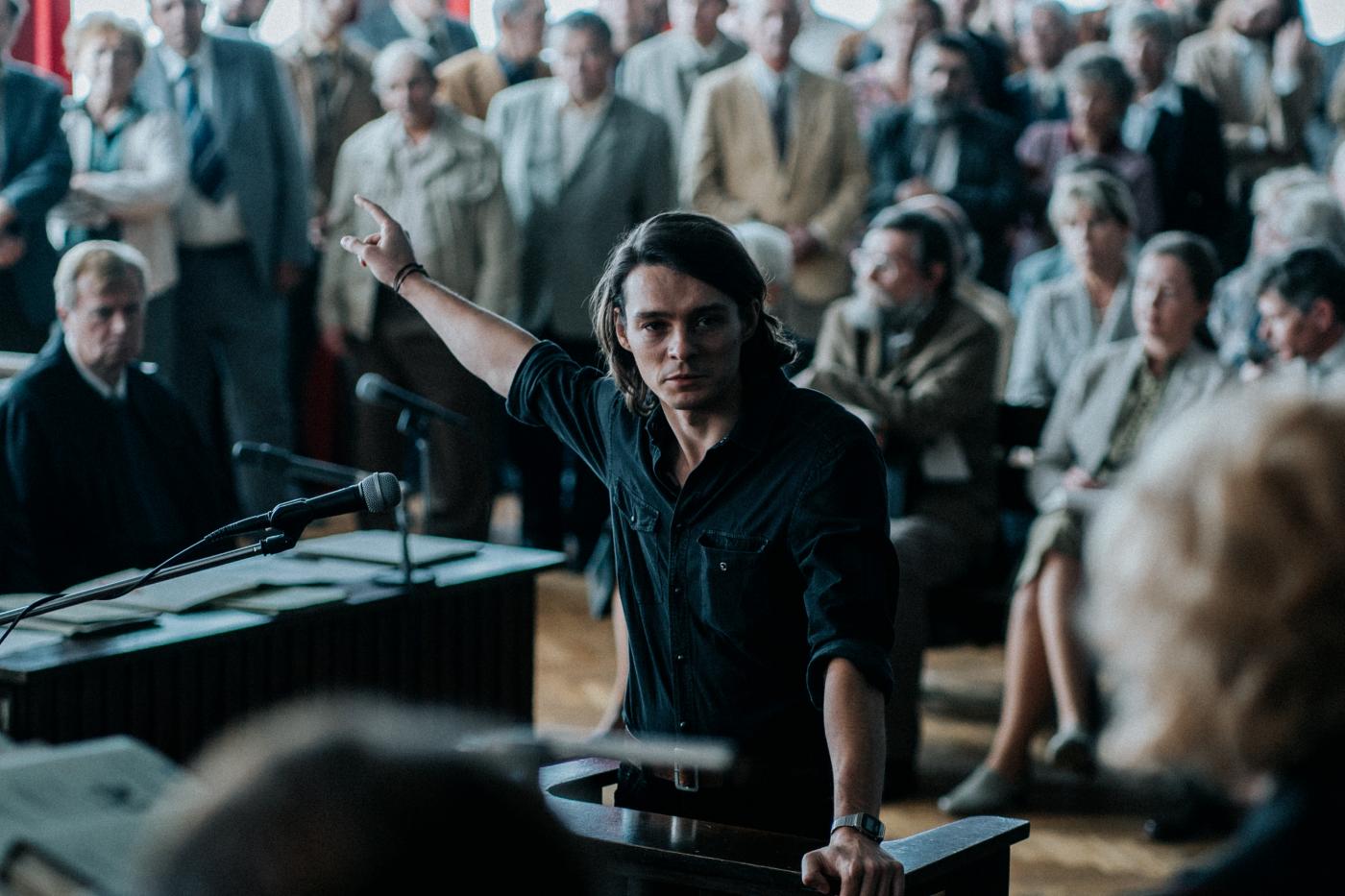 Leave No Traces als won the top prize for Best Film. In his film, director Jan P. Matuszyński dissects a painful chapter of Polish history books. On 12 May 1983, the student Grzegorz Przemyk falls victim to police brutality. The 18 year old aspirant poet succumbed from his injuries. The jury was very moved by this story:

The film appealed to our sense of justice. The story of the friend group is told in a dazzling way and is emotionally riveting. The characters are never unambiguously bad, but are depicted as an element in a cruel system. The creators even succeed in flirting with humor, regardless of the film’s heavy story. Despite its title, the film definitely leaves its traces.

Best Cinematography for Nobody Has to Know

The jury awarded Nobody Has To Know, by the Belgian director Bouli Lanners and D.O.P. Frank van den Eeden, with the prize for Best Cinematography. The LOOK! competition is unique in Europe and does not hand over this award to the director, but to the director of photography.

Frank van den Eeden's camera work lifts up the screenplay and the film. It is simultaneously oppressive when it comes to social control and liberating when it comes to love. The camera is not objective, it remains very close to the skin. The spectator is intimately engaged with the two main characters. Wonderful. 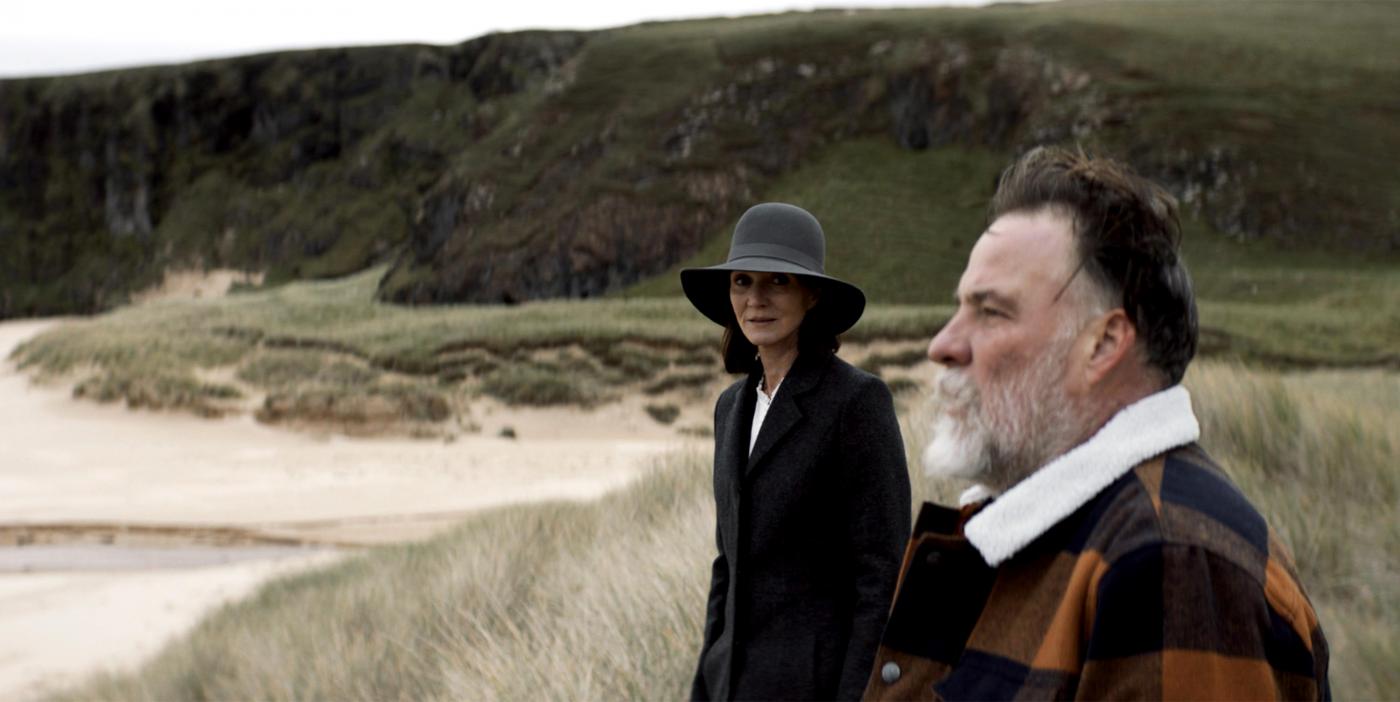 D.O.P. Frank van den Eeden’s impressive resume includes Belgian successes such as Home, Girl and De Patrick. Bouli Lanners and lead actress Michelle Fairley attended this edition of the Ostend Film Festival and received a star on the Ostend Walk of Fame. Nobody Has To Know appears in Belgian cinemas on March, 23.

Best Scenario for Drive My Car

Finally, the screenplay of Drive My Car by the Japanese director Ryûsuke Hamaguchi was recognized by the jury in the Best Screenplay category:

The screenplay of Drive My Car, by Haruki Murakami and Ryûsuke Hamaguchi, is intelligently and carefully written with beautiful dialogues, where the moments of silence speak volumes. 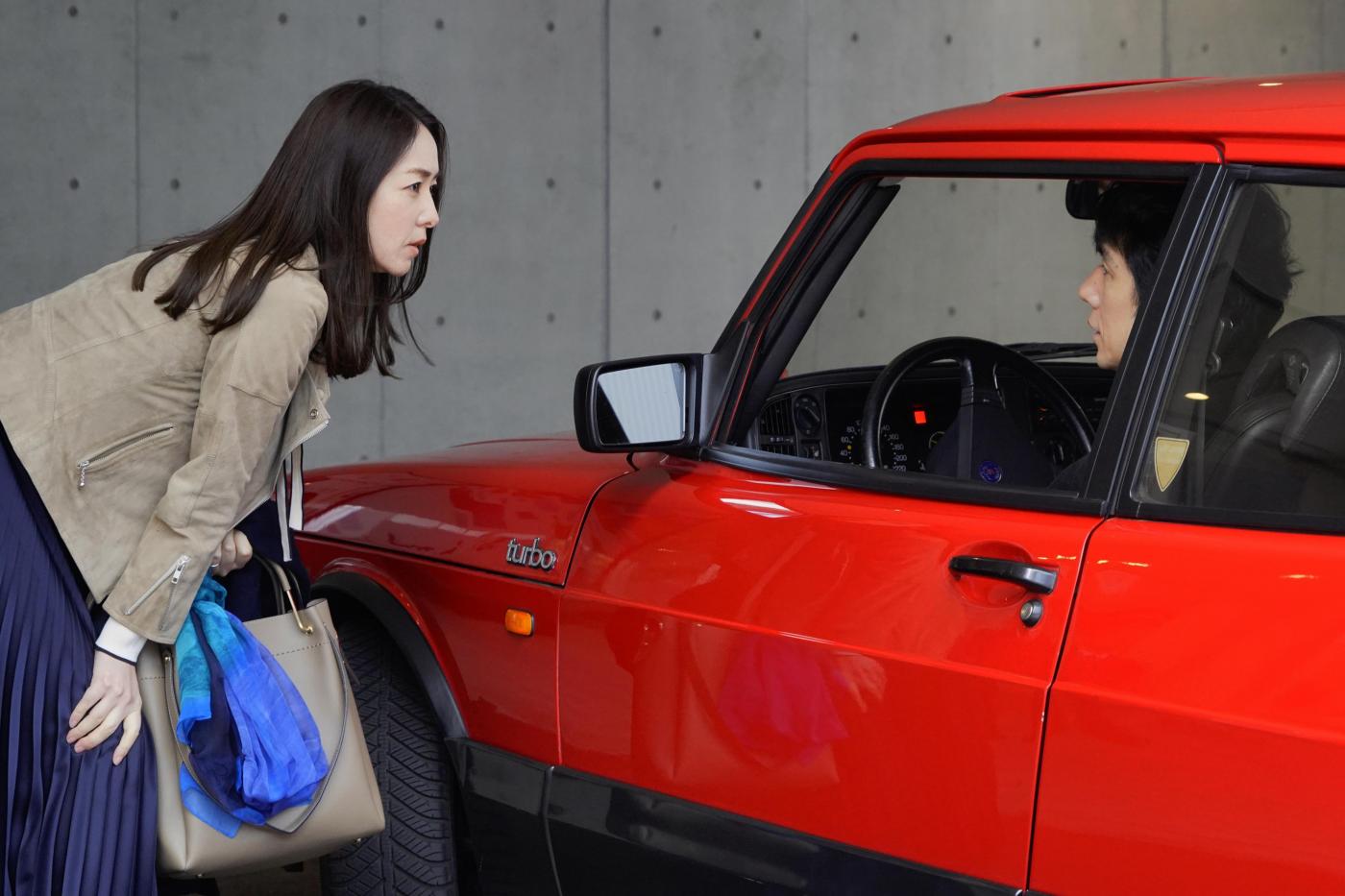 'Ninjababy' triumphs in the SOON! competition 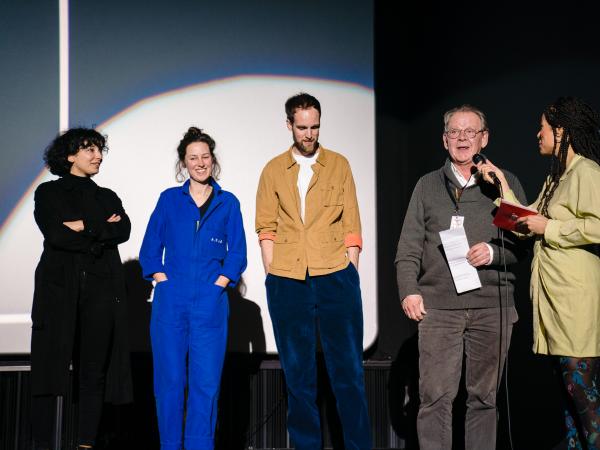 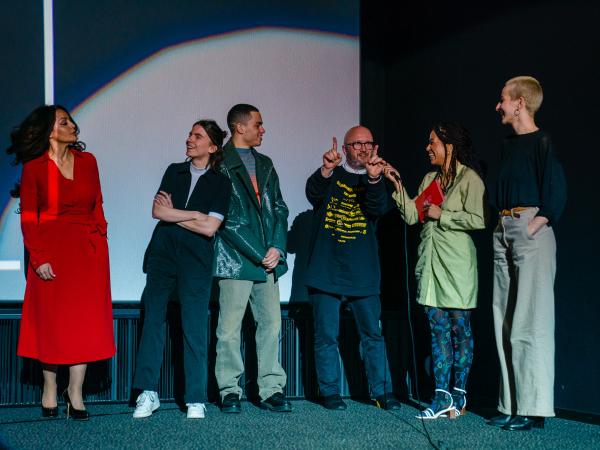 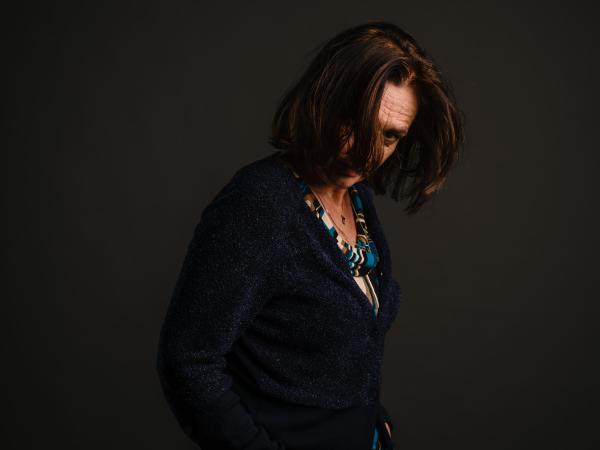 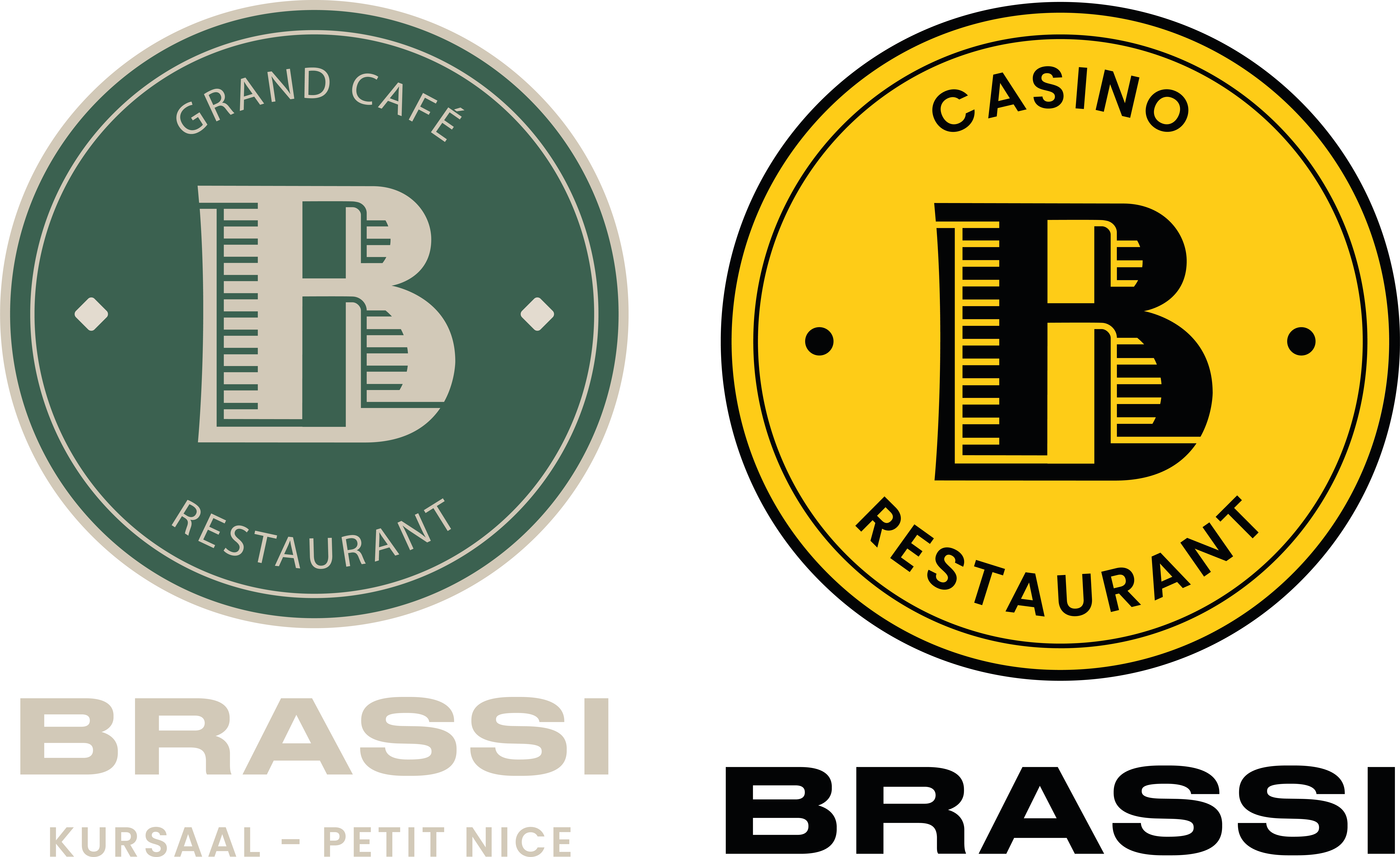